You guys!
I'm completely stunned by the new before and after photos that have been streaming in about the Overnight Resurfacing Peel.
I couldn't wait to share them with you because so many of us struggle with these skin issues and the peel can completely transform your skin like it did for me and these ladies below.
​​​​​​​
In the first picture the client was struggling with discoloration, age spots, and acne breakouts. She started using the peel along with a  Beautycounter moisturizer and cleanser.
Here was her routine and the results she had in just 30 days!
AM-
Nourishing Cleanser
Countermatch Intense Moisture Serum
CounterMatch Adaptive Moisture Day lotion

PM-
Nourishing cleanser
Overnight Resurfacing Peel
Countermatch Recovery Sleeping Cream
And then we have another client below - she was struggling with age spots and melasma on her arms.

Her OBGYN had told her it’s a very common hyper pigmentation that occurs because of hormones during pregnancy, and that there was likely no product that she could use that would take it away completely, and that it might never go away even after her twins were born.

Over the course of two weeks, she used the peel five times, which is what the photos illustrate. She couldn't believe it!

She told me that she was taking these pictures for her own comparison, and never thought they would be used as before and afters for people to see, so she wasn’t taking care of making sure that the photos were taken in the same light, the same time of day, etc... although there seems to be a theme that  she took the photos while parked in her car - Ha!​​​​​​​

And the picture below was something we never could have imagined would be so amazing.
This is my good friend that bought the peel for age spot and wrinkles. To her pleasant surprise it smoothed her lines and faded her age spots... but also overwhelmingly diminished her acne scars that she has had for over 15 years.
Truly amazing and life changing for her!
​​​​​​​

So as you can see it's such a game changer for acne, dark spots, age spots, melasma and now we know even acne scars! ​​​​​​​

This makeup FREE, no filter GLOW is my personal experience of the overnight resurfacing peel too

I use it exactly the same as the women in the first picture.

​​​​​​​I wait 3 minutes before applying the Countermatch Recovery Sleeping Cream after the peel. (super important!)
To say I am obsessed would be an understatement!i

It has truly made makeup optional for me because it has diminished my dark spots, smoothed my fine lines, and tightened my pores.

This product is a game changer and best part is that a full bottle (will last me forever) costs less than going for ONE facial! ​​​​​​​

I seriously hope you try it!
You can grab a bottle of this amazing stuff here
In Love, Health and Happiness,
Erin
​​​​​​​

Give yourself permission to take time to breathe, to live life, to give, to love, to reflect, to be present, and to just be.  🙂 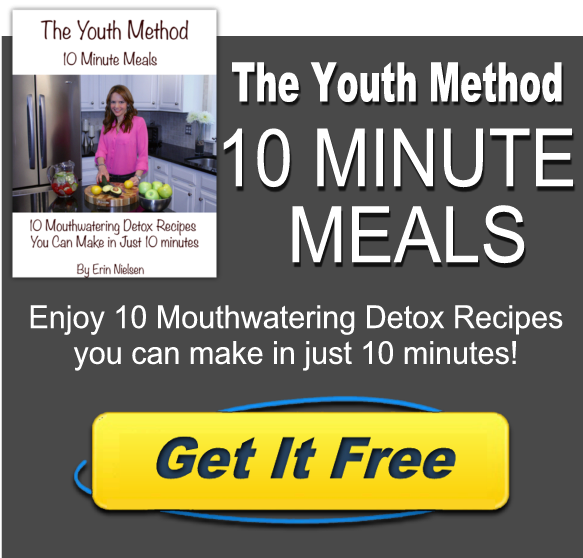